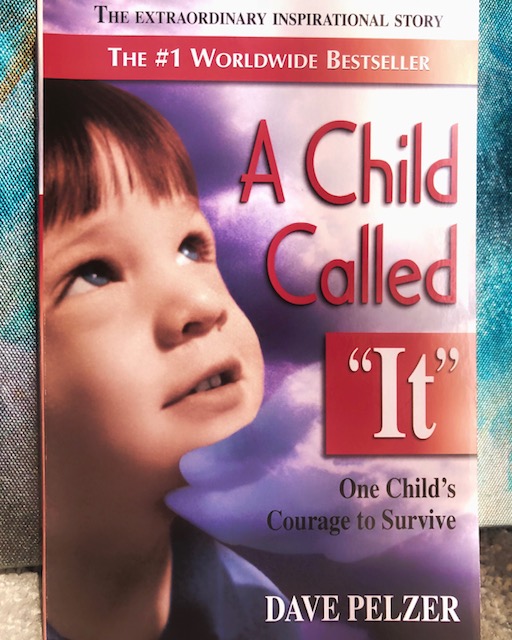 “A Child Called ‘It'” by Dave Pelzer is a true story based on child abuse with two dominating objectives: “to inform the reader how a loving, caring parent can change to a cold, abusive monster venting frustrations on a helpless child; the second is the eventual survival and triumph of the human spirit over seemingly insurmountable odds.”

Pelzer was brutally beaten by his mother. He describes events in which his mother would burn him on a stove, lock him in a bathroom filled with toxic chemical fumes, force him to drink ammonia, choke and stab him, and starve him. He became his family’s “prisoner of war,” dehumanized by sleeping in the garage and eating scraps of food from the dog bowl.

Pelzer was brainwashed to believe he was the problem, and trained to reply with far-fetched accidental stories when questioned. Although the continuous blows lasted for many years, if it weren’t for Pelzer’s teacher and school nurse risking their career to help him, he wouldn’t have been able to break free. Child abuse is a reality in society with a destructive domino effect.

This is book one of the three, and I will definitely be reading the rest of the trilogy. Pelzer’s dark past has given him a different perspective on life; an internal motivation he learned the hard way.

Sorry it has been a minute since my last blog post. As always, thanks for reading!